What Readers are Saying...

"Didn't want to put it down" ~Travel Thru Books

"Compelling" ~Once upon a Time Book Reviews

"Only Girl Alive is a great start to this series" ~Paula, Amazon Vine Voice 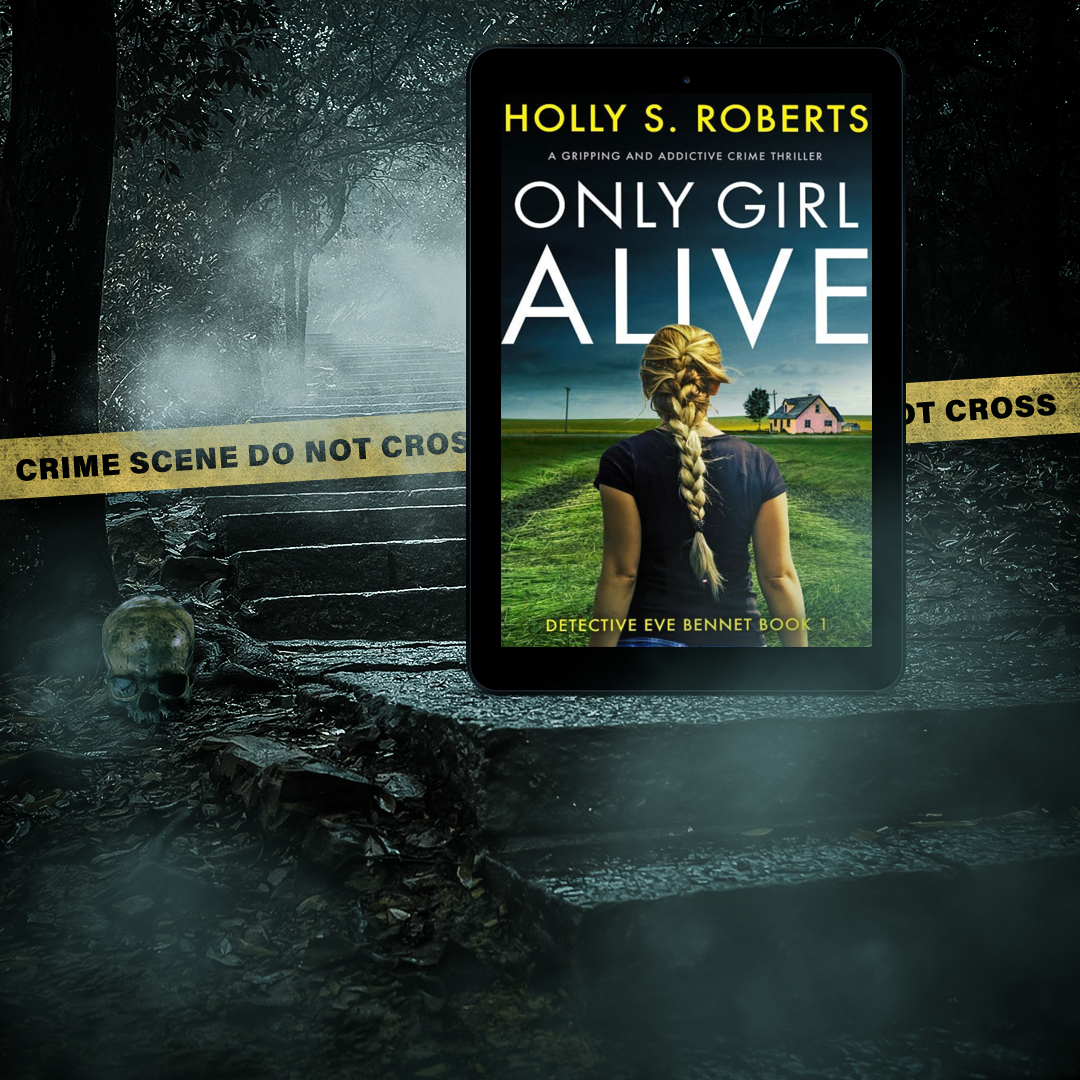 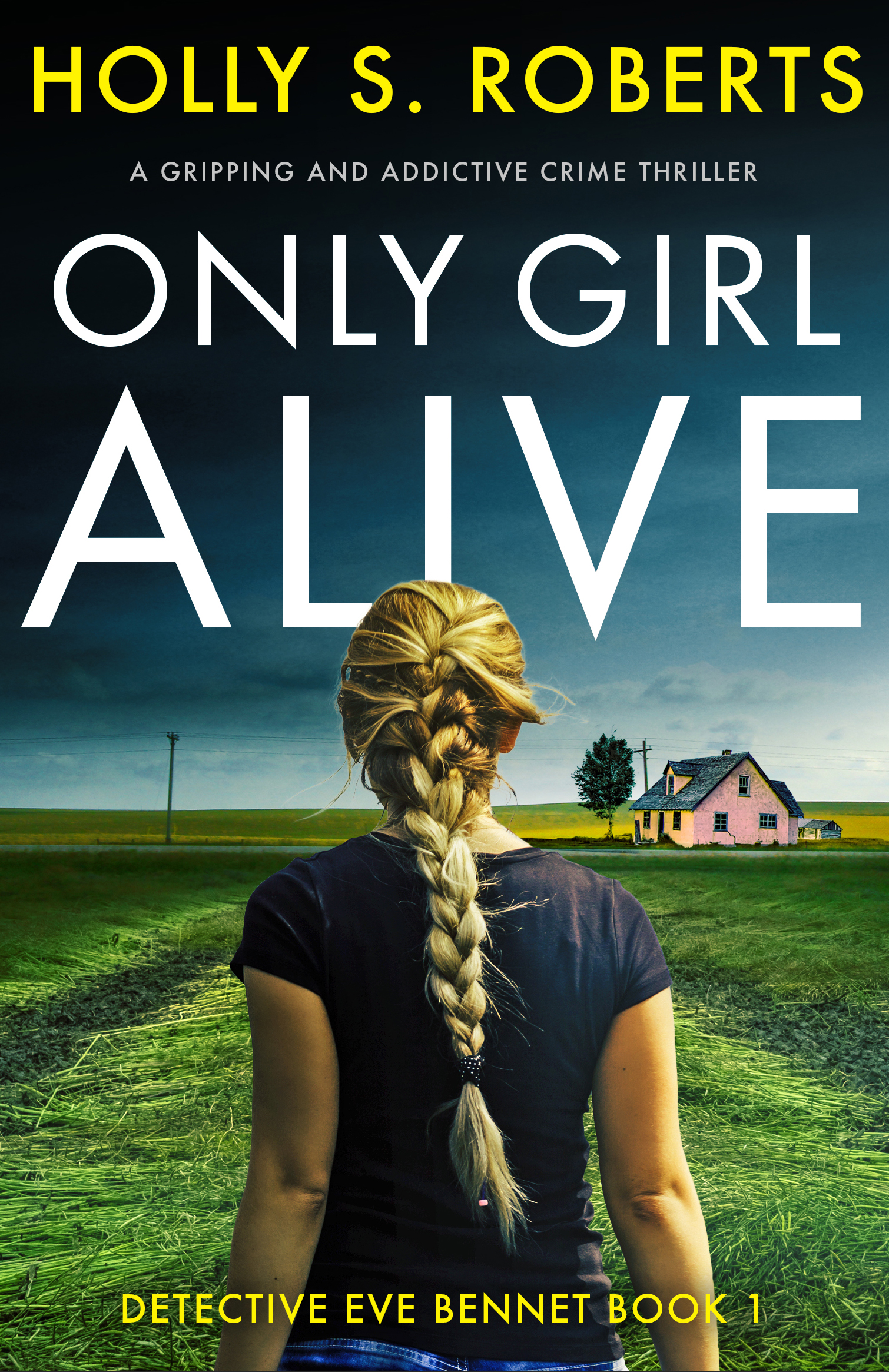 As day breaks over the Tanner family home, the house is deadly silent and the door is firmly closed. Upstairs, the whole family lie cold and lifeless in their beds. All with the same look of fear in their unblinking eyes…

Detective Eve Bennet takes a steadying breath as she enters the main bedroom of the Tanner’s modest home in the tight-knit town of Hilldale, Utah. Mrs. Tanner’s high-collared nightgown and her long plaited blonde hair are soaked in blood. Next to her, Mr. Tanner’s hands are clasped together in a final prayer.

Filled with dread, Eve forces herself towards the children’s rooms. But instead of two children, she only finds one. Where is the youngest daughter, Hannah? And why are there long scratches across the walls?

Eve tracks Hannah down to her uncle’s house nearby. But he won’t let her step foot in the house. Eve knows what it’s like to be held captive by a family member, and fears for Hannah’s safety. What is he terrified Hannah might reveal?

Back at the Tanner home, Eve makes a shocking discovery in the dust covered attic. Mr. Tanner was hiding a dark secret from the rest of the community—the kind of secret someone would kill for.

Realizing another family could be in danger, Eve runs from the house and stumbles into the path of the one man she spent years trying to forget— and he won’t let her get away this time. Can Eve escape the evil that has haunted her whole life? And will she catch the killer before another innocent family is murdered?

Fans of Melinda Leigh, Kendra Elliott and Lisa Regan will be absolutely gripped by this explosive and totally unputdownable crime thriller from a USA Today bestselling author. ORDER NOW!